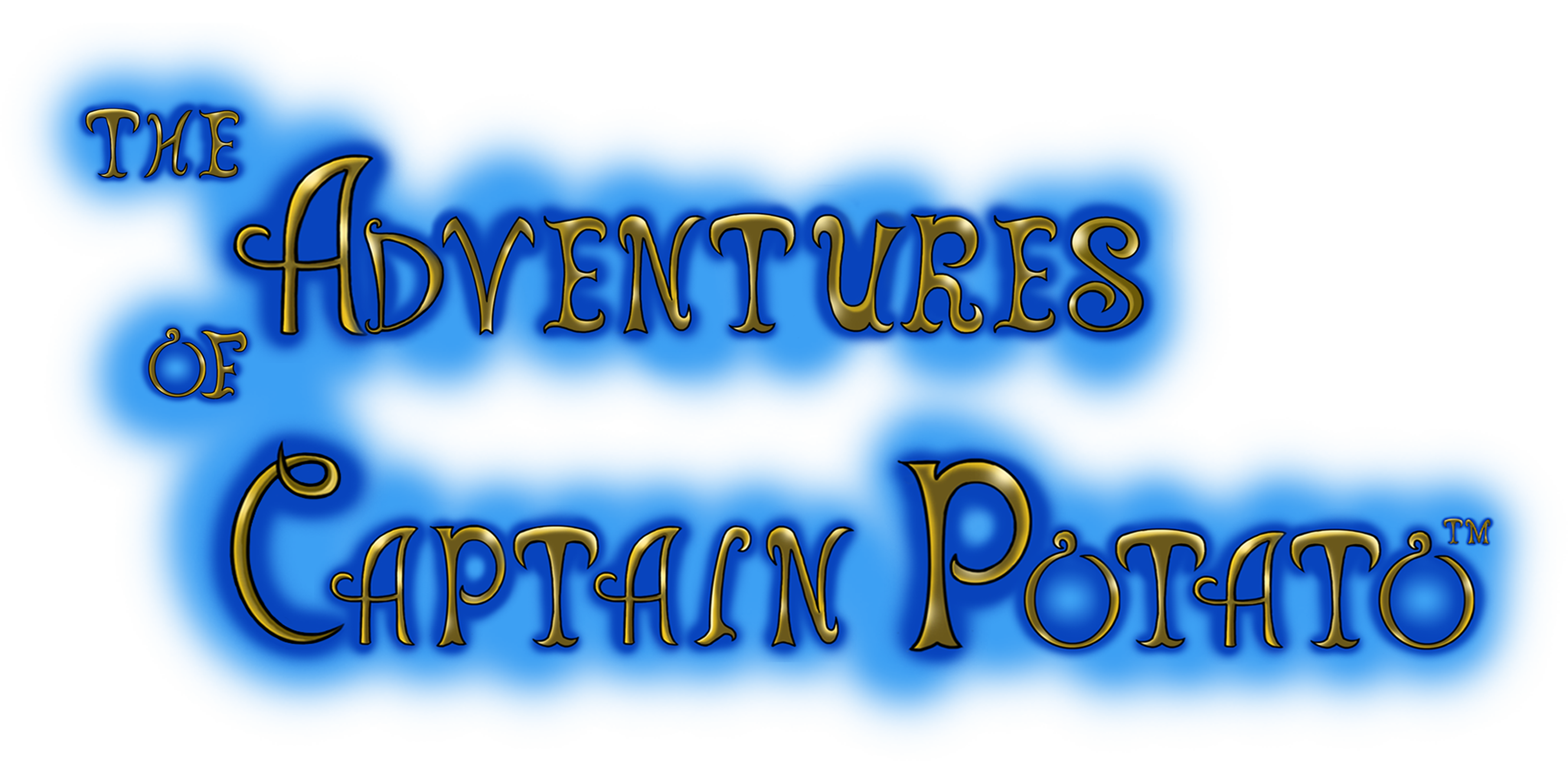 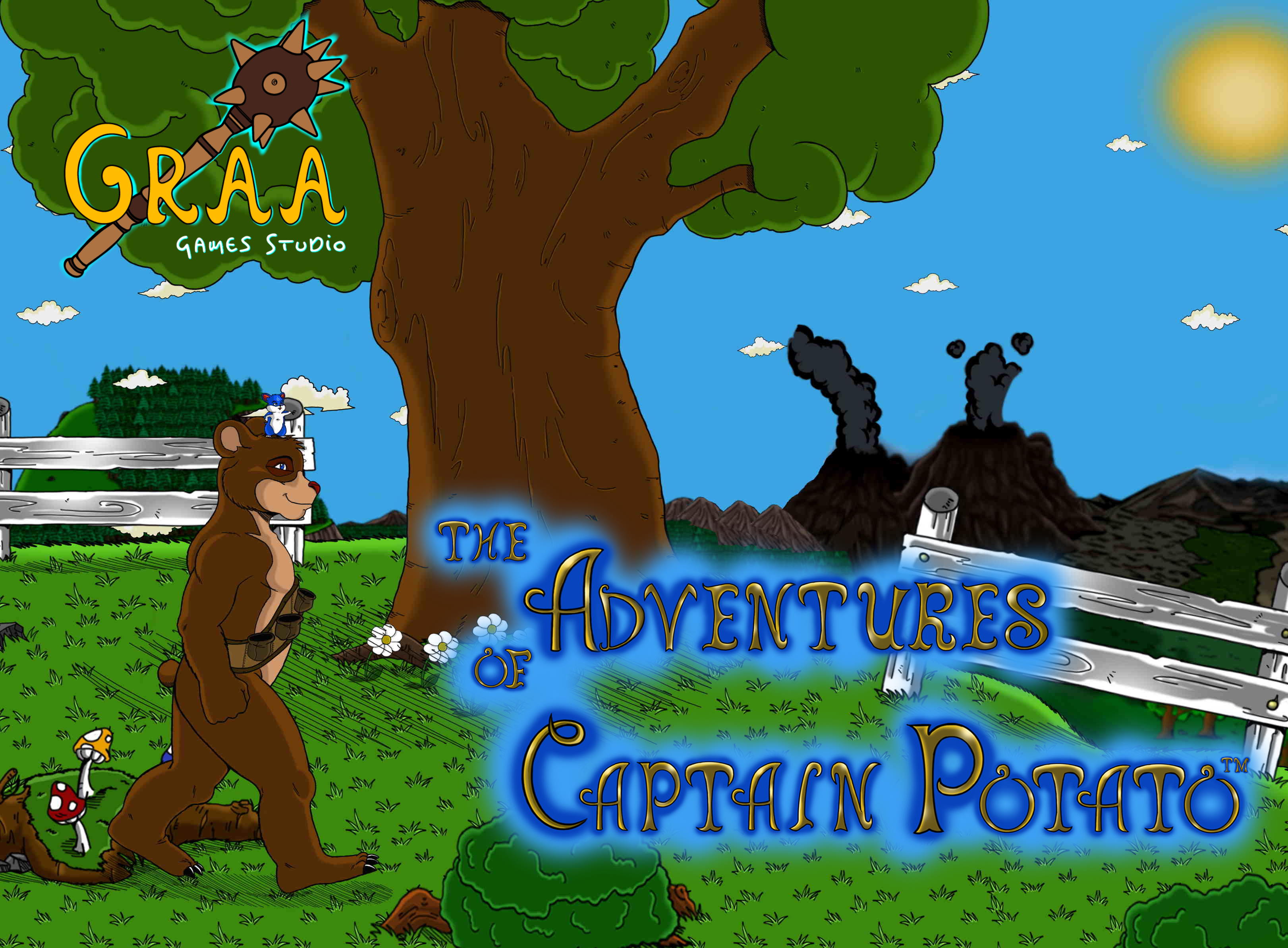 The Adventures of Captain Potato is a platform/adventure game which takes place in a fantasy world featuring cartoon-style art, a team of unique characters working, fighting and growing together, and their mission in common to save the world from the malevolent force that threatens to destroy it!
‍

Take control of Potato, a young hamster from Potato Village, as he journeys into a colourful land made of various landscapes, from a secluded forest to the guts of an active volcano, through tropical islands and even into a cursed graveyard, all the while using his powers and those of his crew to fight the Queen's evil army and confront the mad monarch herself!
‍

But why did the Queen, once benevolent and loved by all, become evil? Why is she invading her own villages and fighting her own people? What might happen to the realm if you fail...?
‍

EARLY ACCESS
‍
The game is currently in an alpha state, as such only a small part of all intended content is currently playable. More coming as we keep updating it. 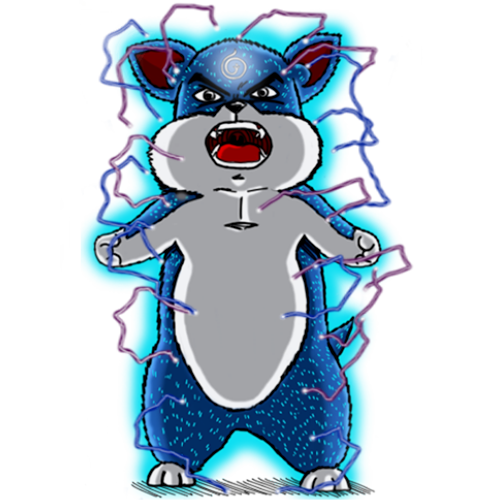 A variety of differing magical abilities,      acquired as you progress through the      game, Ability development, early
concept art to be found around the game.
‍

A variety of differing magical
abilities, acquired as you progress
through the game,
Ability development, early
concept art to be found around
the game.

Thank you! Your submission has been received!
Oops! Something went wrong while submitting the form.